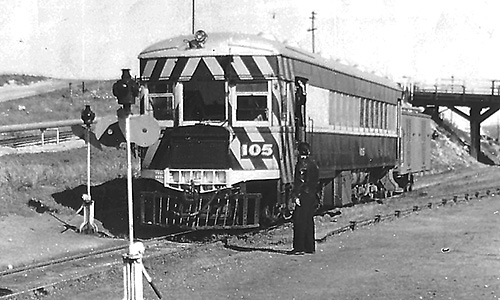 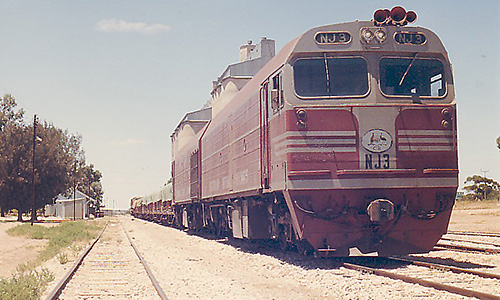 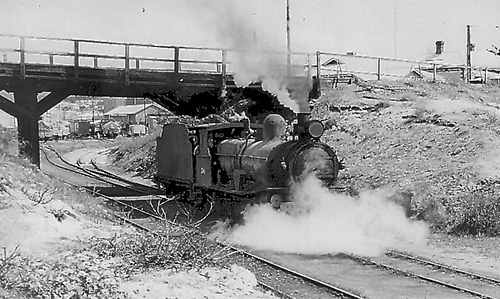 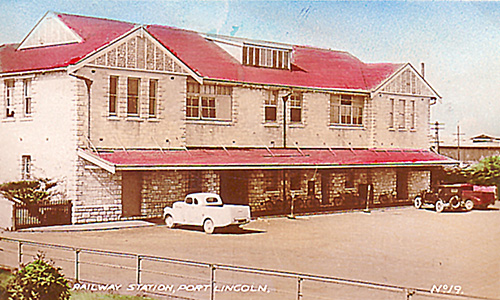 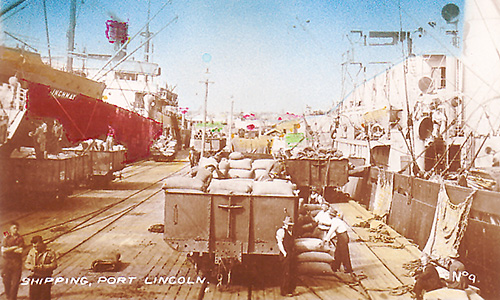 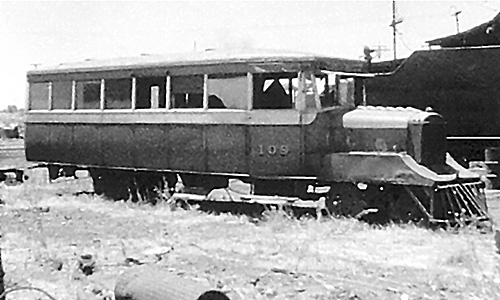 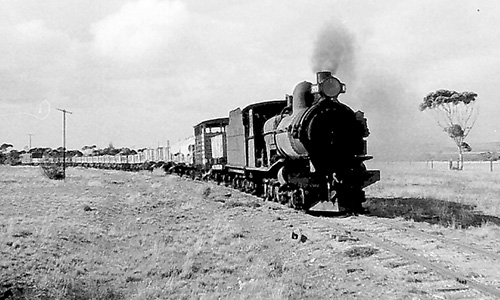 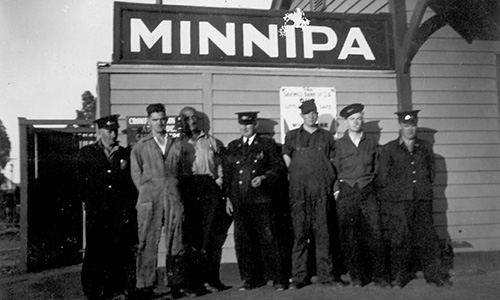 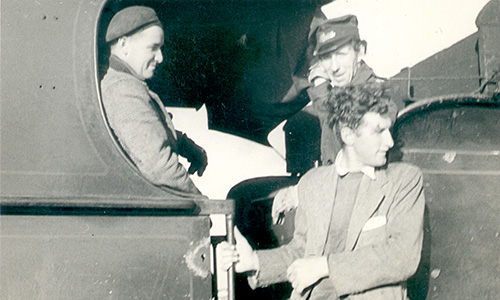 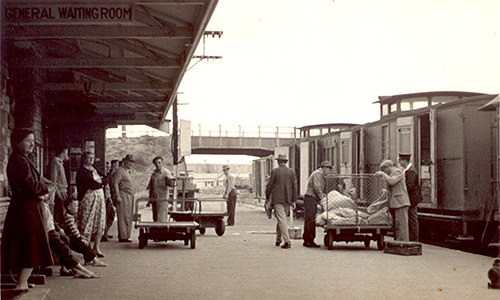 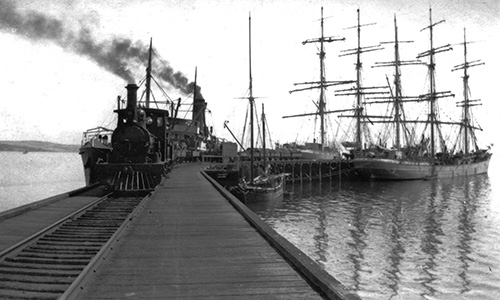 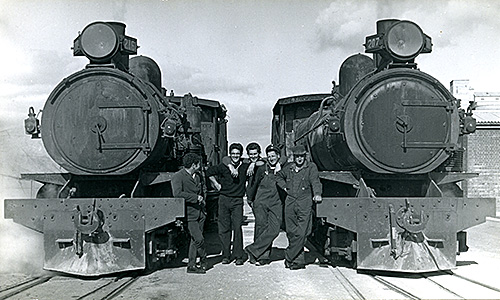 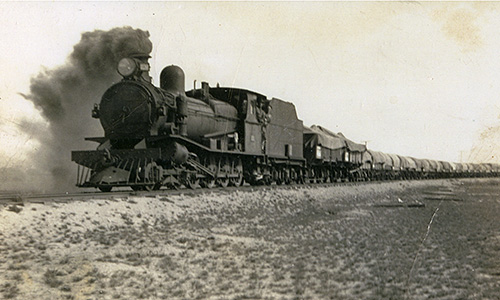 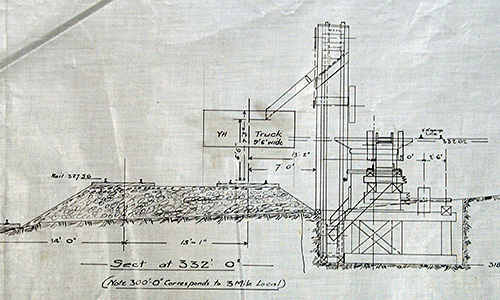 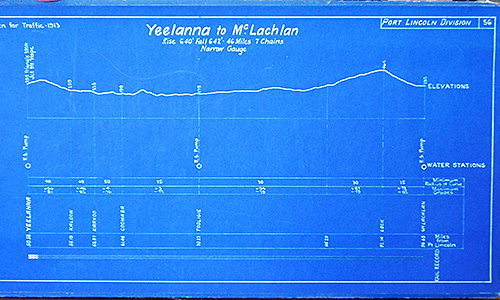 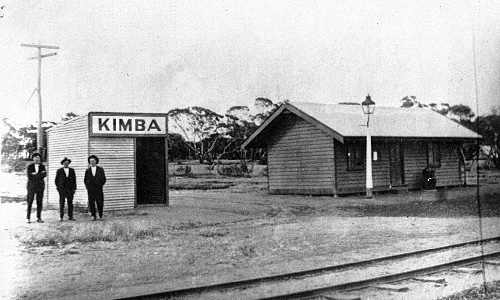 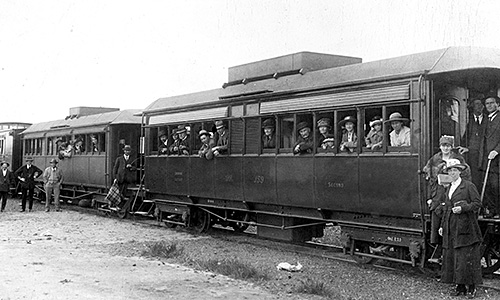 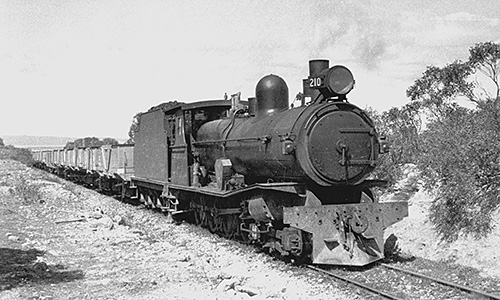 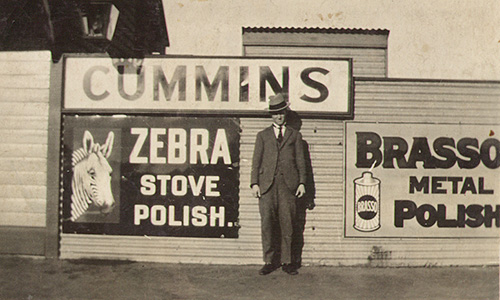 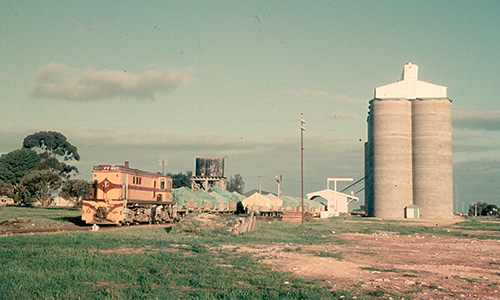 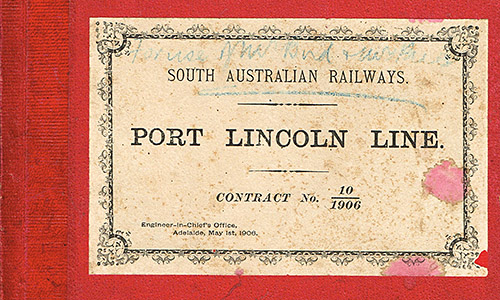 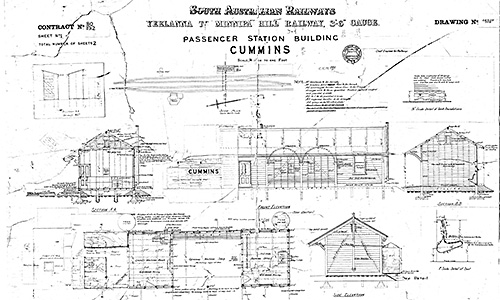 Housed in the beautiful old stone South Australian Railways administrative building at Port Lincoln, the Museum opened in September 1999. A small but very dedicated group has worked to expand the displays, and in December 2004 the freight shed was reopened as an extension of the Museum premises. Larger items are displayed there.

The Museum includes an extensive photographic collection, a large collection of plans and other official documents from the SAR and AN days on Eyre Peninsula, and a display of memorabilia related to the railways on Eyre Peninsula. It is well worth a visit, either as a casual observer or for more detailed research. We hope to see you soon!

The Museum is currently open every Wednesday, 1 - 4 pm.
Extra school holiday openings are on Sunday 10 July and Sunday 17 July, 1 - 4 pm.
We have multiple rooms across two buildings, so there is plenty of space for visitors to spread out.